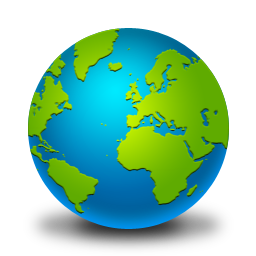 I’m optimistic about the year ahead.

I base this optimism in part on discussions I’ve had this year with dozens of marketing and web teams across about ten countries. While every company has its own unique worldview and challenges, a number of patterns have emerged. And I can tell you that there is a great deal of enthusiasm for web globalization — backed by C-level investments.

And this enthusiasm is not simply driven by China any longer — which is a healthy thing to see. Executives have a more realistic and sober view of China, and this has resulted in smarter and longer-term planning and investments. That’s not to say China won’t continue to dominate the headlines in 2014, as it most certainly will. But companies are now taking a closer look at countries such as Thailand, Indonesia, Turkey, India, and much of the Middle East.

As I look ahead, here are a few other trends I see emerging in the year ahead:

So what do you think about the year ahead?

If you have any predictions to share, please let me know.