Now it’s time to focus on the other end of the spectrum — the 25 web sites that scored most poorly overall. Just as you can learn from the best global web sites, you can also learn what NOT to do by studying various aspects of these 25 sites.

I want to emphasize that the scores these web sites received reflect a unique methodology. Use a different methodology and these 25 sites could very well have been ranked much differently. My methodology evaluates how effectively these web sites have been taken global. Specifically, I look at languages, global consistency, depth and breadth of localization, support for local-language social networking platforms, and user-friendly global navigation.

Here are the 25 lowest-scoring web sites in the 2011 Web Globalization Report Card:

From Wal-Mart to Barclays to Louis Vuitton, there are quite a few globally successful companies in this list. What I’m trying to illustrate with this post is that a company can be financially successful, even on a global scale, and still support a web site strategy that is not as efficient nor as user-friendly as it should be.

McKinsey & Co
There are few consulting firms with a global reputation like McKinsey and yet its global web site leaves much to be desired. For a company that serves clients in so many countries, its site supports just 10 languages (English excluded). One may argue that the company’s reputation speaks for itself, but I’m not sure I buy that argument, particularly when consulting-based organizations such as Deloitte and KPMG support more than 30 languages.

But the greater problem is the lack of localized content. Here is McKinsey’s China page: 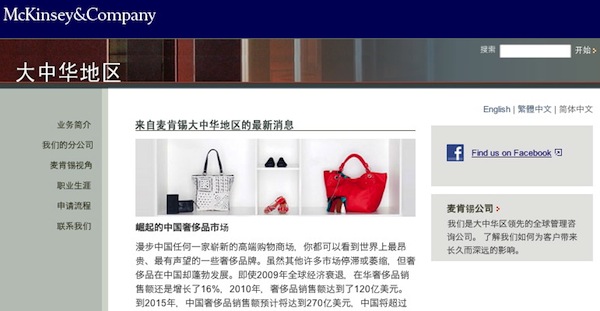 Most of the links on this page take users back to English content, without warning. I refer to a site like this as a “local façade” because it does a poor job of managing user expectations. McKinsey recently added a Facebook link — and it links to a Chinese-specific Facebook page. And normally this would be a great feature to include, except that Facebook is largely blocked in China.

Budweiser
Now owned by a InBev, Budweiser is, next to Heineken, one of the most globally successful beers. So why is the web site not so successful?

For starters, there is absolutely no global consistency in web site design or architecture across the country sites. What’s worse, the “age gateway” which is popular among alcohol producers is inconsistent as well. Here’s the .com age gateway:

Let’s assume someone from Mexico visits Budweiser.com and then plods through the age gateway and then somehow finds the link to the Mexico web site (it’s not easy to find). This person is taking to a Mexican age gateway, shown here: 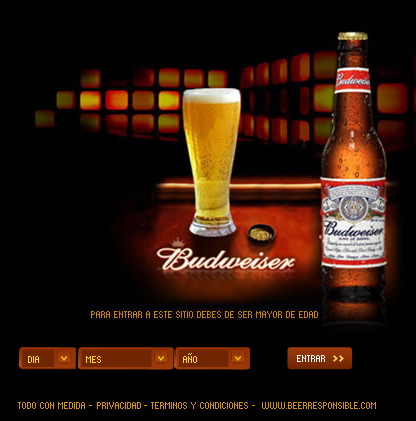 And, for good measure, here is the age gateway for the UK: 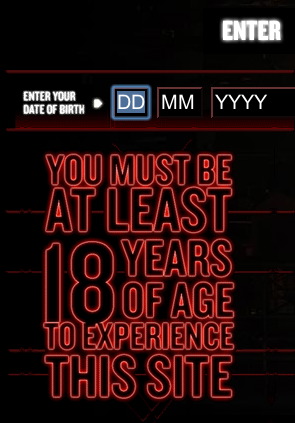 I am fully aware that the drinking age varies by country, but does the age gateway need to vary so dramatically as well? And if someone enters an age into the .com site, can’t that age setting be saved should that person migrate to a different country site, thereby bypassing the age gateway? Right now, all I see is a lot of reinventing of the wheel, on a global scale. A lot of resources are simply being wasted, and users are not benefitting.

I want to be clear that I’m not just calling out Budweiser for these flaws. Nearly every global alcoholic beverage, including Heineken, suffers from similar issues. But I call out this issue because it’s such a resource drain on companies and web teams. To effectively take a web site or application global, you need a consistent platform. If it worked for Facebook, there’s no reason it can’t work for most web sites.

Finally, it’s always important to keep in mind that translation alone does not make a web site global. The 25 sites here averaged support for 10 languages, which is is well below the average of 23. But language accounts for just 25% of a site’s score. There were a number of sites with fewer than 10 languages that scored in the top 100 overall — such as Dow Corning and Renesas. And there were a number of sites in this group of 25 that support more than 10 languages, like ING, with support for 24 languages.

1 thought on “Learning from the not-so-global web sites”