Suw Charman says “I still think there’s a fundamental mental block regarding the rest of the world from a lot of American companies and developers.” She points out the new Google Maps application and its glaring lack of any country besides the US of A.

I was thinking the same thing myself the other day when I first tried it out. 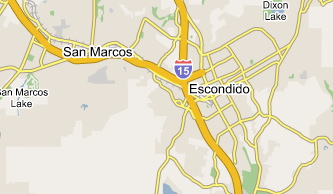 First, I looked up my home, as I imagine most people do, then I scrolled west and west and west, thinking “Shouldn’t Japan be coming up pretty soon?” But it didn’t, just lots of blue water… 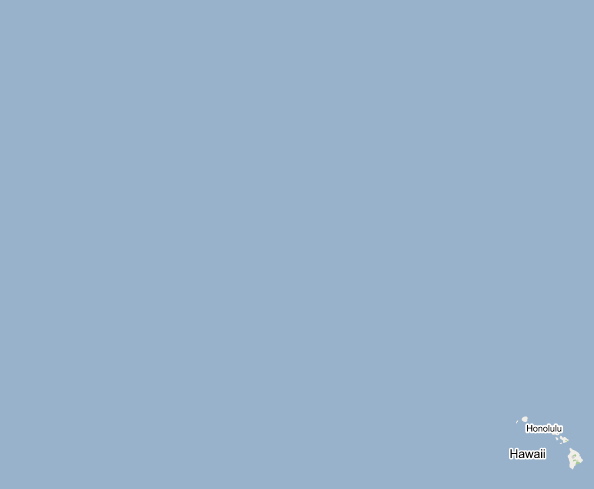 In Google’s defense, I’ll assume this is another one of their “beta” projects. It is pretty nifty and I do hope other countries are forthcoming,

3 thoughts on “Is Google Losing Its Global Edge?”