The European Union has much stricter customer data restrictions than the U.S. Even Microsoft couldn’t skirt those regulations, as reported in EU Business: 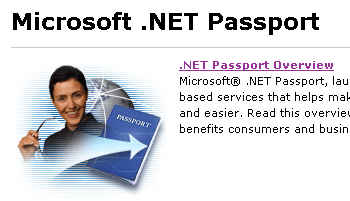 The US software giant Microsoft has agreed to make substantial changes to its Passport system of accessing websites to meet EU data privacy concerns.

I don’t think the Passport system will succeed because is will be a virtual magnet for hackers, and Microsoft is hardly a poster child for network security. Still, the changes that Microsoft has agreed to make should be noted by any company doing business (or planning to do business) in Europe.

Here are some of the changes users will see:

Many major American companies, despite what they tell the public, still take a largely cavalier approach to their handling of customer data. List swapping is still commonly practiced (though much less publicly). Yet if you localize your Web site for France and begin collecting data through that site, which dumps into your U.S. database, you could have some international problems on your hands should you swap lists. Customer data is one of the most valuable assets of companies today, so invest the resources in properly managing it and protecting it.