It’s been a month since women have been legally allowed to drive in the Kingdom of Saudi Arabia and I wanted to get a sense for how this massive new audience of drivers was being welcomed by the world’s automakers.

I spent time visiting the Saudi Arabia websites of a number of automakers, all included in the 2018 Web Globalization Report Card.

And, so far, I’d say that most global automakers are treading slowly, too slowly, in welcoming their new customers.

There were two notable standouts, however, that I want to mention: Ford and Audio.

As a bit of background, more than half of the websites I benchmark for the annual Report Card now support Arabic. And most of the automakers studied support partially or largely localized websites for Saudi Arabia.

Now onto the two standout automakers…

Ford has the most striking home page, shown here: 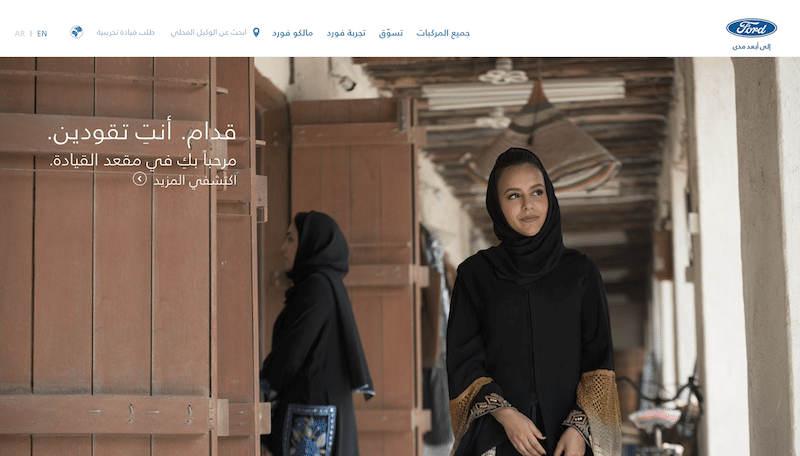 In English, the headline reads: You Drive in Front. Welcome to the Driver’s Seat.

And when you click on the main link you’ll see this visual: 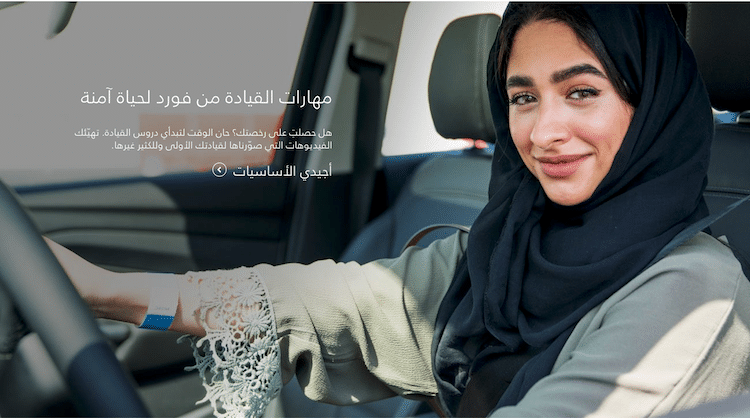 Audi also leads with a bold, welcoming message: Sometimes history is written. This time, it is driven. 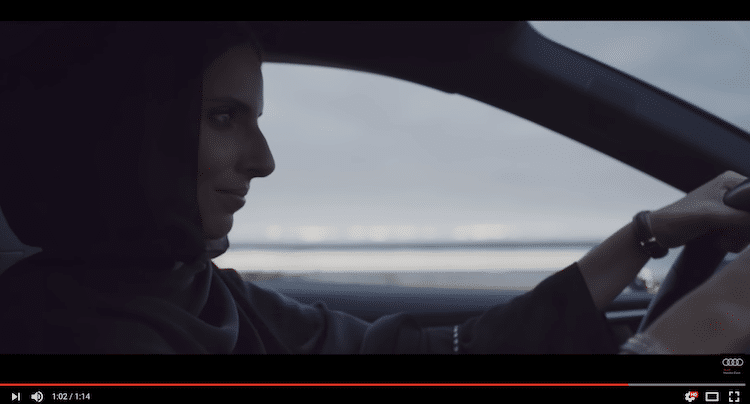 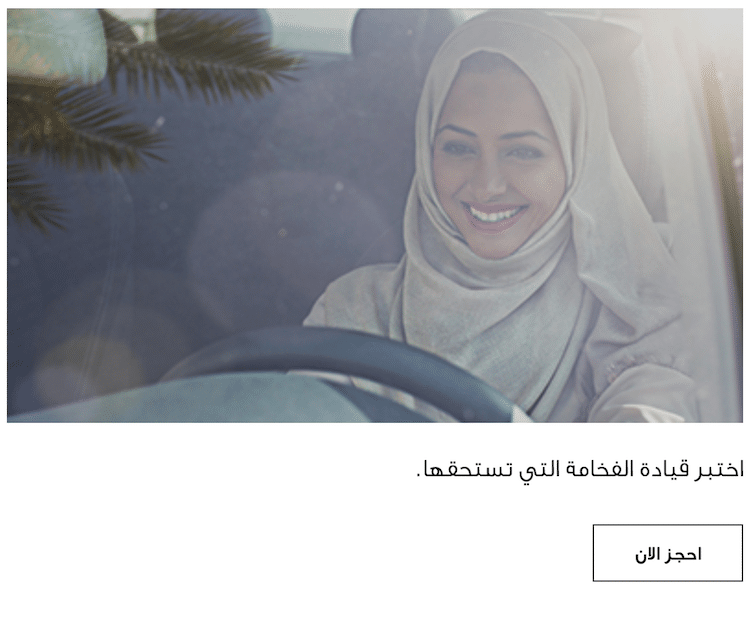 Beyond Ford and Audi, there are a handful of positive examples from other automakers responding to this doubling of potential drivers: 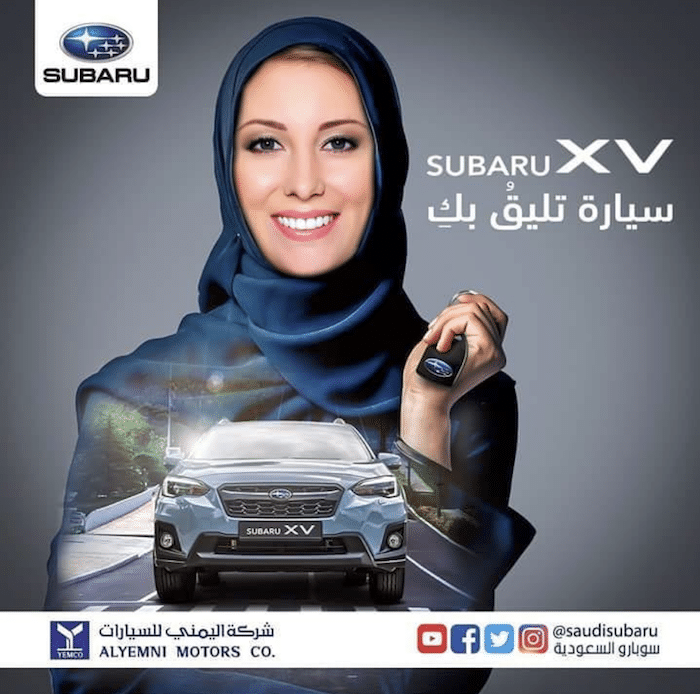 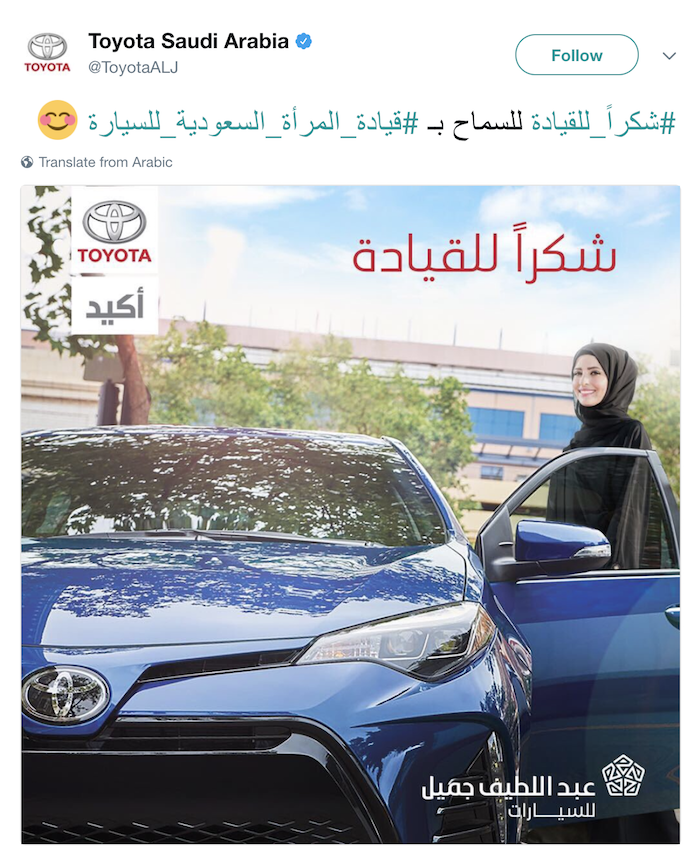 The automakers not mentioned here are not doing nearly enough to welcome their new customers (if anything at all) — and I suspect this is not going without notice. Web localization is about respect and respect is about languages, cultures, and people.

To learn more about website globalization best practices in the auto industry and beyond, check out the 2018 Web Globalization Report Card.