And so it has begun: The world’s biggest online shopping day.

More than $9 billion dollars was spent this day last year and experts are forecasting a number well north of that this year.

As I’ve been doing for the past few years, I’ve collected a few screen grabs of localized websites in China. Here are the latest: 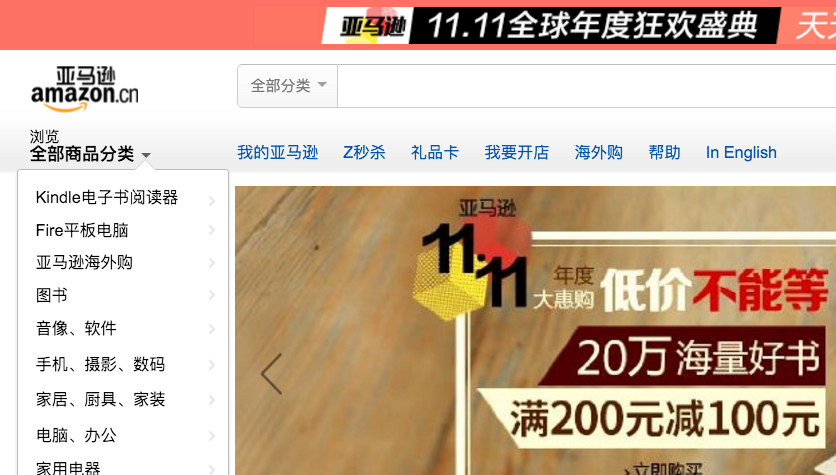 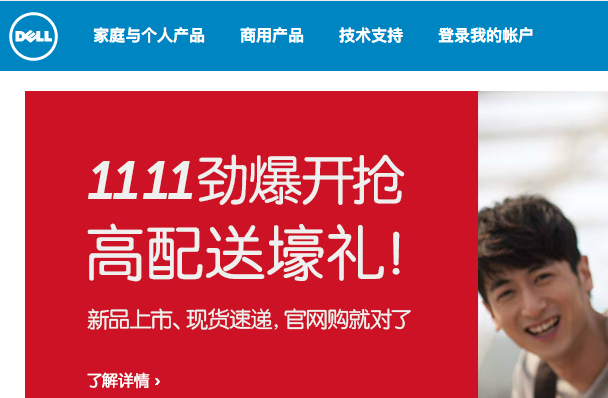 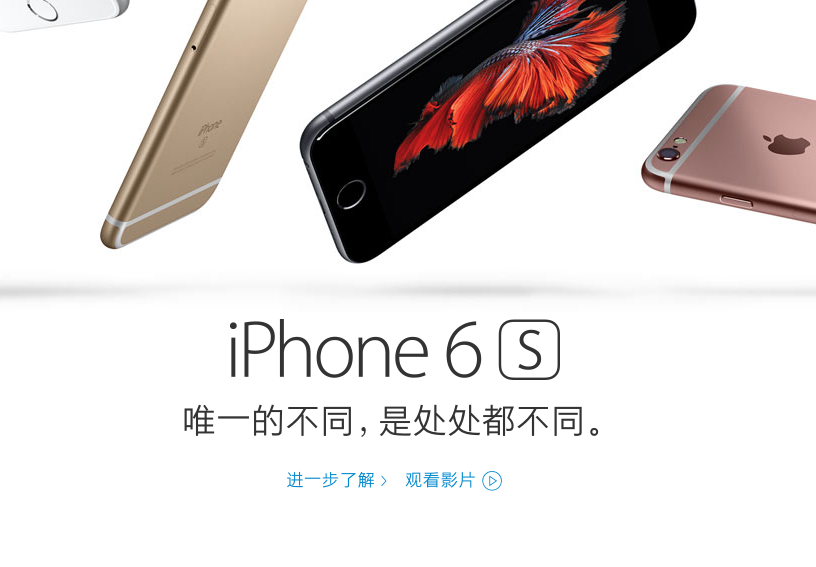 That’s right, Apple has done nothing to localize its China home page for Singles Day, which I find curious. But when it comes to web localization, Apple is hardly a leader (it finished 33rd out of the 150 websites benchmarked for the 2015 Web Globalization Report Card).

In Apple’s defense, it is hardly overlooking this day. It has a Tmall promotion going on: 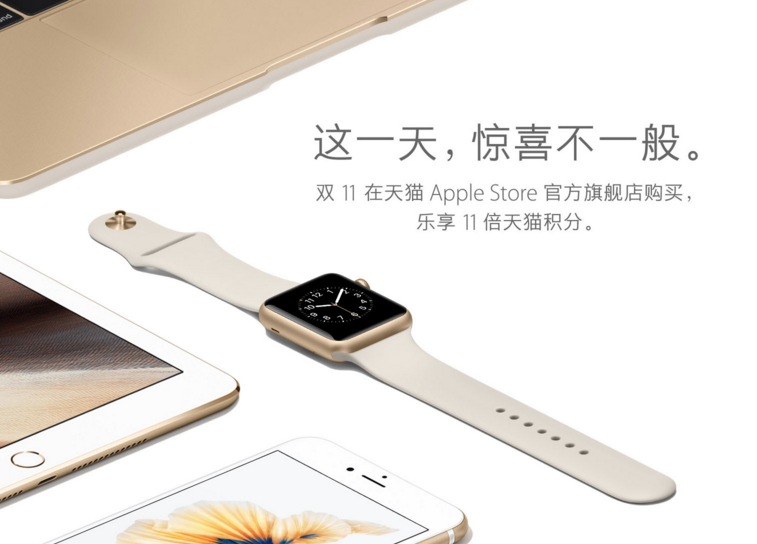 Which brings me to Tmall (owned by Alibaba) which can safely be called the “Amazon of China:” 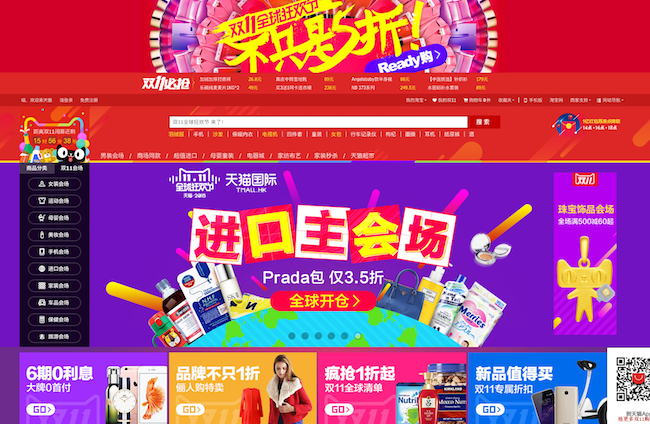 Tmall is how brands reach consumers in China.