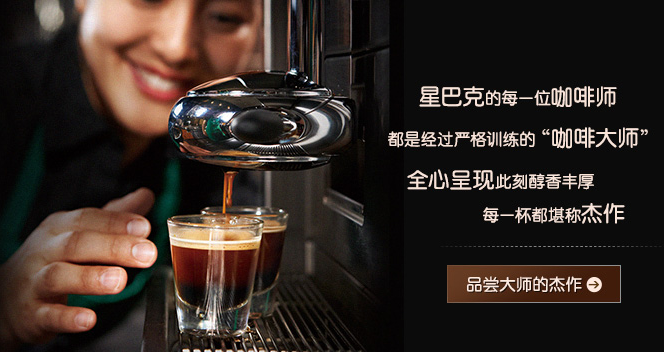 Outside the U.S., Starbucks is now in 62 countries. “The biggest opportunity we have is clearly in Asia,” he says. So far, there are 1,000 stores in both China and Japan, 16 in India and one in Vietnam. Mr. Schultz hopes to open thousands more in China.

“We’ve been in China now for over a decade,” he says. “The most gratifying thing is, when we first got there, most of our customers were tourists and expats, and now they’re Chinese nationals.”

The Starbucks website finished #14 in our 2013 Web Globalization Report Card — a big improvement over the year before.