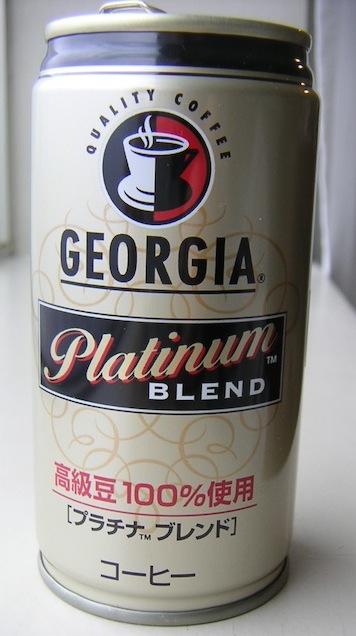 When I first visited Japan, I was struck by the range of local products made by the Japanese subsidiary of Coca-Cola, like Georgia Coffee (in a can, no less).

This phenomenon is not unique to Japan.

In China, which overtook Japan in 2010 as the world’s second-largest economy, U.S. and other multinational marketers are going a step further by creating new brands specifically for the needs and desires of Chinese consumers.

Levi Strauss & Co. launched a more affordable brand, Denizen, for China last fall, and General Motors Corp. and other automakers are designing entry-level cars such as GM’s Baojun, going on sale later this year. The trend is also moving upscale, with Hermes’ new Shang Xia lifestyle brand. And PepsiCo is tapping the Chinese taste for green tea with Spritea, sold only in mainland China. 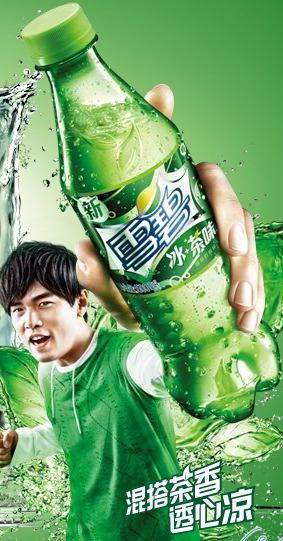 Brazil is also mentioned in the article; Coca-Cola and Pepsi have launched guarana-based drinks for the market.

The decision to develop local brands is not one made lightly. The expenses can be significant, but so too can the rewards. And this is where things get really exciting; there is no reason why locally created brands (like Spritetea) can’t one day be exported to other markets.

After all, Georgia coffee is now also sold in Singapore, South Korea, India and Bahrain. Perhaps someday we’ll see it in the US.

When I think about the globalization of brands in general, very few were “global by design.” Sometimes global success is by design, but more often it is by accident.

2 thoughts on “Local by design; global by accident”