Today, 60% of Twitter’s 105 million registered users are based outside of the United States.

And half of all tweets are in a language other than English.

This is a remarkable trend, particularly since Twitter has only been localized into five languages so far.

A few months ago, I set out to better understand how large, multinational companies are using Twitter to reach users around the world.

I studied more than 225 companies across 21 industry verticals (representing 80% of the Interbrand 100). And I interviewed a number of people who manage Twitter feeds in different markets.

This work resulted in the report Twittering in Tongues. This report is a first stab at a phenomenon that is very much in its early days, so it’s hard to draw any sweeping conclusions. But there are some clearly emerging trends, which I discuss. I also highlight a number of Twitter’s inherent international limitations and provide some recommendations for companies considering localized Twitter feeds.

Here are a few findings/recommendations from the report: 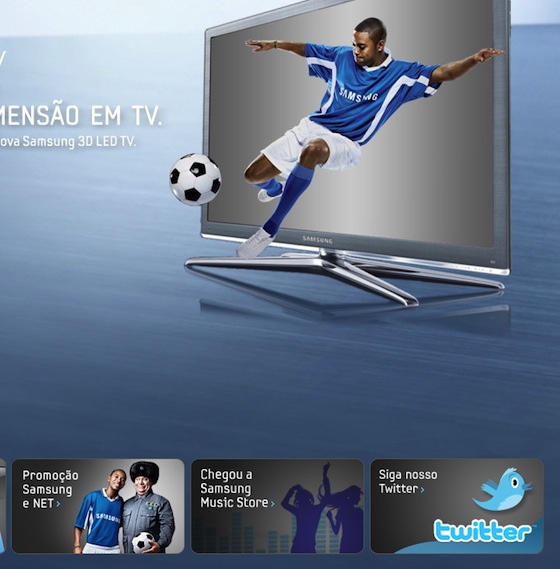