Imitation is the sincerest form of flattery, the saying goes.

So I suppose I should have been flattered when I came across four new posters by the esteemed design firm Pentagram.

Here’s one of the Pentagram posters: 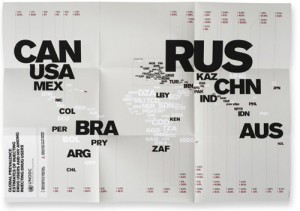 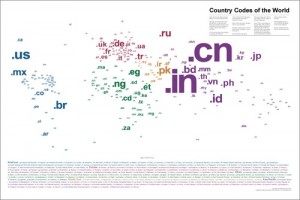 It could very well be coincidence that the designers came up with their concept independently. But I can’t help but think perhaps they came across my poster sometime over the past two years, when it’s been featured on such design web sites as Communication Arts and Smashing Magazine.

Though I’ve trademarked the poster, you can’t copyright an idea, just the execution of that idea. This issue is nothing new. The New York Times had an interesting article about it a few years back. Ideas influence ideas, directly, indirectly, or cosmically, and that’s the way the world works.

And it is flattering to see high-profile designers (influenced or not) applying a similar design concept.

What do you think?