I was at Staples in San Diego yesterday and found that the company has translated its “That was easy” button into Spanish. 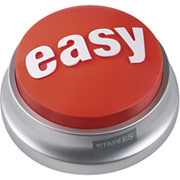 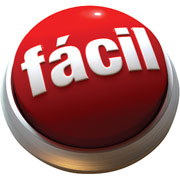 I’m not sure if this is a national retail phenomenon, but it’s pretty nifty — and I would love to see a Chinese version released next.