For Microsoft’s video game Halo 2 to become a global success story, the game needed to be localized for the world. 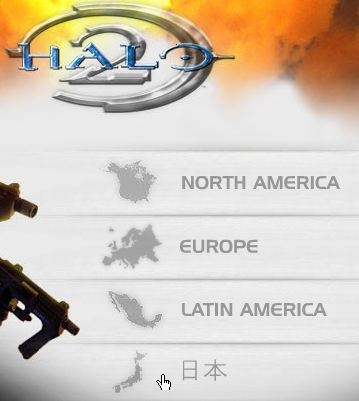 JBL Localization issued a press release announcing their role in creating a Latin American Spanish version of Halo 2. The release sheds light on just how complex video game localization can be. Here’s an excerpt:

According to JBI Localization President Eliane Barth, the Halo 2 project involved more than 80,000 words of script, including a promotional trailer, and the recording of more than 30 actors reading the lines of the various characters. In one instance, Barth said, a last minute script change required that 14 actors be rounded up for a next-day recording session. The actors arrived at the studio on schedule and the work was completed that day. Altogether, JBI delivered more than 16,000 audio files, including processing.

A lot of people look at video game localization the same way they look at Web localization — like photocopying. Yet this analogy is dangerous, because it implies that computers can do the heavy lifting and that the process itself requires little time or skill. But, as JBL illustrates, localizing a video game requires many of the same skills that went into the creating the original video game.

Specifications for the project were extremely rigid, Barth said. For example, audio loop lengths were required to be within five percent of their lengths in the English language version.

What JBL had to do is return translated audio “loops” that were nearly the same length as the English-language loops. Anyone who has learned another language or watched a subtitled movie knows full well that translations rarely align, word for word, with the source language. So, to ensure that the loops stayed aligned, JBL had to both translate for time length as well as manage the audio talent to make sure they spoke more quickly or more slowly to “hit their marks.”

For more information on this emerging field of video game localization, check out this Q&A I conducted recently.