The Wall Street Journal is an excellent source of stories that capture the confusion and chaos that is globalization. Consider the story of jazz great Cecil McBee. Here is an excerpt:

Cecil McBee, an American jazz musician on tour in Japan, made an unscheduled stop one night in the early 1990s. A friend in Tokyo hurried him off to a shopping mall and said there was something he just had to see.

When the elevator doors opened on the third floor, Mr. McBee couldn’t believe his eyes: The words “Cecil McBee” were emblazoned above the window of a chain store selling clothes to teenagers.

Ever since, in Japanese and U.S. courts, Mr. McBee, who has appeared for 40 years with the likes of Benny Goodman and Miles Davis, has been on a crusade to reclaim his name. The 69-year-old bass player hasn’t been able to stop his moniker from appearing on bikinis, dog sweaters, cellphone covers and credit cards.

The store he saw is owned by the Japanese holding company Delica Co. It chose the name in 1984, soon after Mr. McBee’s first performances in Japan. It now owns about 35 Cecil McBee stores, which had sales of about $112 million in 2002.

And Web globalization has played a major role in Cecil reclaiming his name. According to the article, Cecil had friends order goods from the store online for delivery in the US; in doing so, he was able to get the US courts involved. Google also plays an interesting role in all of this. Type in Cecil McBee and you’ll find both the person and the store.

In case you’re wondering, here is… 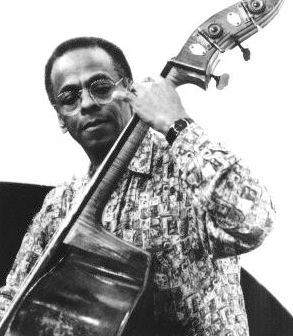 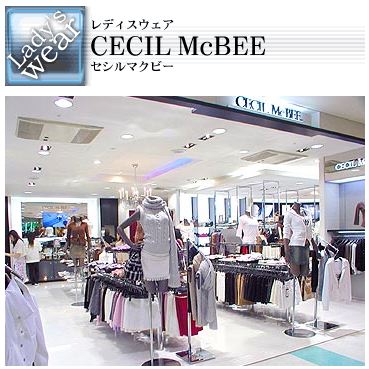 It’s a funny world we live in. Here is the full article (subscription required).