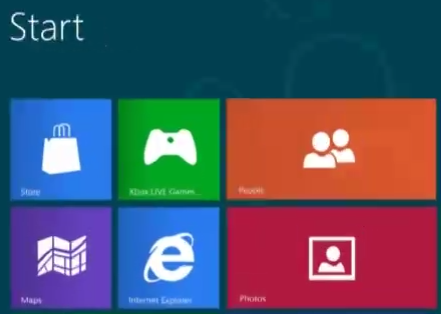 When it comes to tablets, Apple is far and away the leader.

But later this year Microsoft is expected to unveil its Windows 8 tablet and, in doing so, will quickly take the lead.

In languages, that is.

This is impressive, particularly when you compare it against Apple iOS, which supports a paltry 34 languages. (Android 4.0 is at 57 languages.)

We are getting into slightly murky waters when we compare Windows 8 with iOS, because Windows 8 is for both PCs and mobile devices; Apple’s iOS is strictly for phones and tablets. But since phones and tablets are where the growth is globally, Microsoft’s investment in languages is smart and Apple’s relative frugality is short-sighted.

I’ll be curious to see how Apple responds with its updated OS later this year. And not just with its OS.

Can we finally see an Apple website in, say, Arabic or Hebrew?