I read a brief report on digital Arabic content produced by the Wamda Research Lab, in partnership with Google and Taghreedat.

A few data points jumped out at me, such as:

By 2017 over half of the Arab world will have access to the Internet, an increase from the 32% that were online in 2012. Estimates suggest that the region has been home to the world’s largest increase in Internet usage since 2001, experiencing 600% growth in the number of users over this time period.

And then there’s this:

With roughly 300 million native speakers, Arabic is one of the world’s leading languages.

Yet too many global companies do a poor (to nonexistent) job of supporting this language.

According to the 2015 Web Globalization Report Card just 49% of the websites studied support Arabic. Compare this to 95% for Chinese (Simplified) and German,  92% for Brazilian Portuguese and 89% for Russian (a language with 155 million native speakers).

So what we have here is an acute deficit in Arabic content on the Internet and this has, for years, led to a negative cycle for consumers of this content.

Arabic speakers have been conditioned to assume that most global companies are not invested in their language.

Why, for instance, is the Apple Egypt home page still in English? 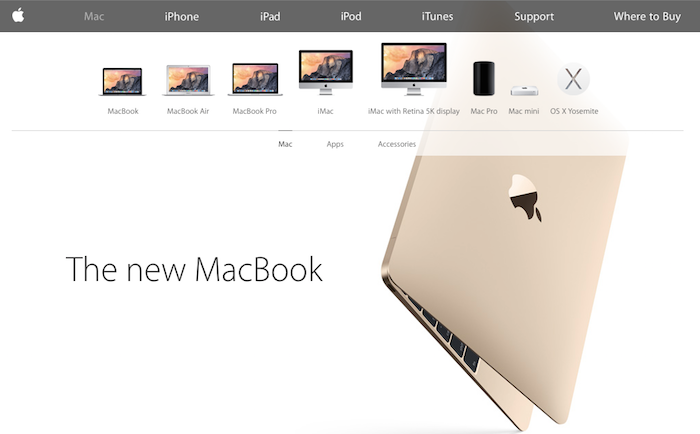 The irony here is that Apple’s operating systems do support Arabic.

Arabic translation tends to be more expensive than many other languages. The bidirectional properties of the languages also presents a number of technical challenges (though very surmountable). These factors have led many executives to believe that the ROI of supporting Arabic just isn’t there.

Looking at the data I’d say the time is now to take a second look at supporting this language.