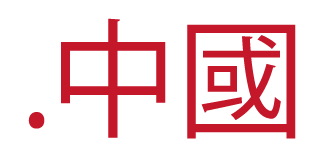 So now that the media hype over internationalized domain names (IDNs) has died down, let’s focus on the messy details of what this all means.

First of all, we’re not about to see the non-Latin equivalent of .com anytime soon. Certainly not next year. There are several reason for this which I will cover in a later post.

What we should see next year are the non-Latin equivalents of country code top-level domains, such as .ru, .cn, .sa. It just so happens that I’ve got a handy map of all ccTLDs here.

Not all ccTLDs will be eligible for a “fast track” ccTLD, just those from countries that have official non-Latin languages.

The two largest countries I would expect to launch IDNs in 2010 are China and Russia.

Below is a screen grab from China’s government web site. Perhaps in 2010 we’ll see “GOV.cn” replaced.

Russia will likely be using this IDN next year: 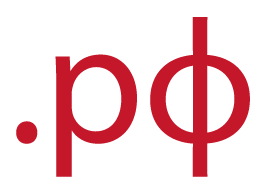 This IDN is short for “Russian Federation.” Why not just use the equivalent of .RU, you ask? Well, that would give us .ру, which looks entirely too similar to .py (Paraguay).

So there you have it — IDNs for China and Russia, with many more to follow.