I’ve spent the past week in Japan and have had such a great time watching how US-based companies market products in this country. One company that has spent a great deal of time in this market is Coca-Cola. But it is only relatively recently that Coke has developed products specifically for the country, focusing heavily on the types of drinks that the Japanese want rather than trying to push additional cases of soda.

Japanese are not soda freaks like Americans, but they do have an affinity for coffee in a can. Enter a product from Coke called Georgia. 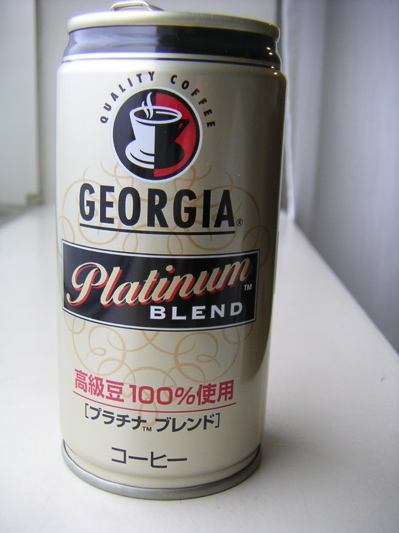 Now, if you don’t know that Coke is based out of Georgia, you have to look pretty close to tell that this can of coffee is part of Coke’s global empire. Here is the Coca-Cola logo, in 7-point type: 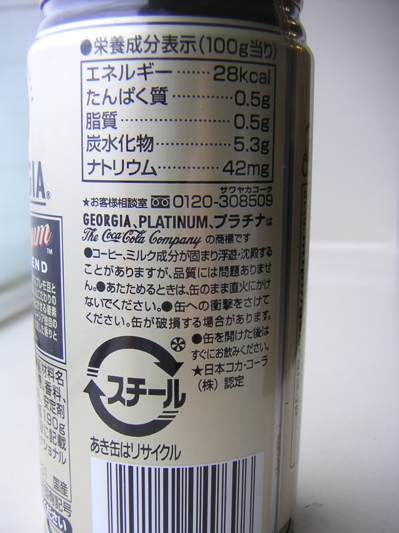 Speaking of coffee, Starbucks seems to be everywhere. I’ve spotted four in Kyoto already (more on this later)…